How easy it would be to get used to being addressed as “mademoiselle”! However, there are other ways to please your senses with a touch of Parisian elegance. The Rochas Mademoiselle Rochas Eau de Parfum for women harbours a playful audacity and true French elegance simultaneously. Its radiant, joyful energy will fascinate not only you, but also everyone around you.

Story of the fragrance
The Mademoiselle Rochas Eau de Parfum is inspired by fashionable young Parisian women. This graceful fragrance, launched in the spring of 2017, is a gentle echo of the classic version of Madame Rochas from 1960.

Rochas began as a French fashion house founded by Marcel Rochas in 1925. From 1925 until 1953, when the haute couture division closed its doors, Marcel Rochas dressed women in forward-thinking fashions that also celebrated traditional feminine silhouettes. Anticipating the needs of modern women in the early-to-mid 20th century, Rochas was the first to design 2/3-length coats and skirts with pockets. He also created the “mermaid” dress, which continues to inspire women’s dress designs today. The company expanded its offerings to include fragrances, starting with a trio of perfumes, Avenue Matignon, Air Jeune and Audace, in 1934. The perfumes were taken off the market during World War II, but the company’s most famous fragrance, the classic Femme, was launched in 1943 and remains a perennial best-seller. Rochas was an early adapter of the cross-sale and marketed lipstick and stockings as companion pieces to Femme. The company’s first men’s fragrance, Moustache, was launched in 1949.

The Rochas fragrance and cosmetics division was an enormous success, and Marcel Rochas closed the haute couture division in 1953, before passing away in 1955. With fragrances now the main focus, Rochas’ young wife Helene, who was just 30 years old at the time of his death, took the helm and turned the house of Rochas into a multi-million-dollar company before selling it in 1971. Fragrances remain the most important product of the Rochas brand, and Rochas has employed its own in-house perfumer, Jean-Michel Duriez, since 2008. 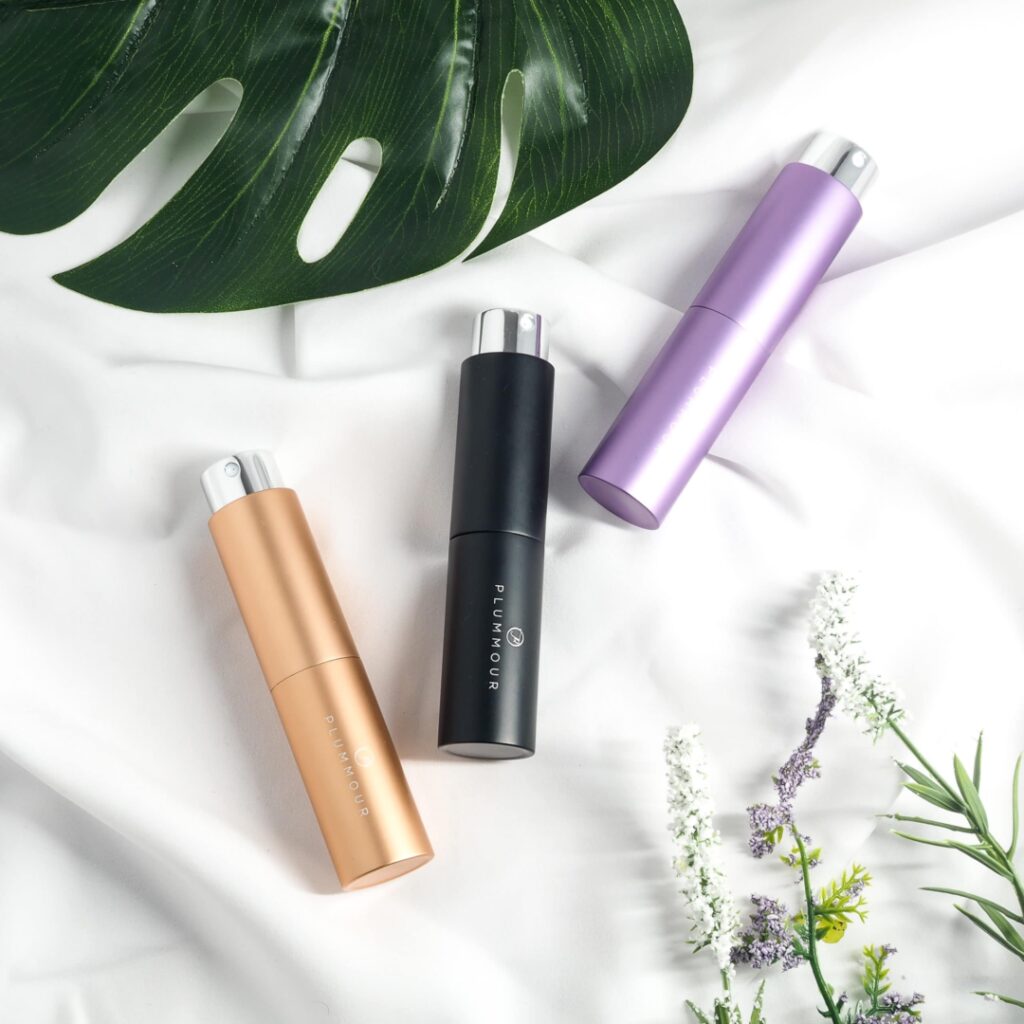 CK One Shock For Her Eau De Toilette

Rewards
Join Waitlist We will inform you when the product arrives in stock. Please leave your valid email address below.
Shop
0 Wishlist
0 items Cart
My account