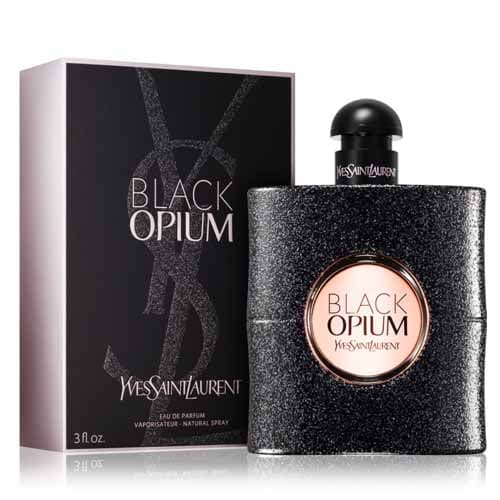 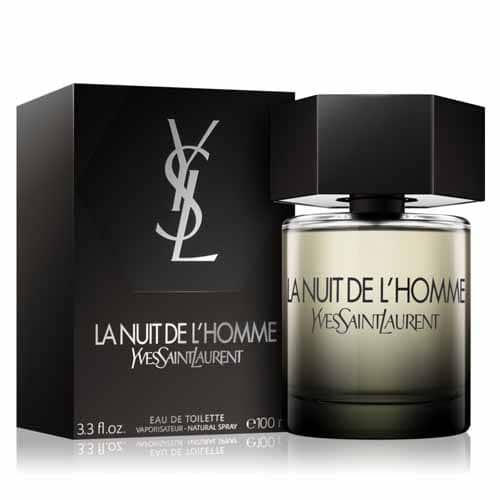 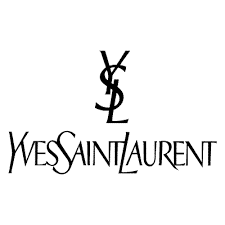 Born in Algeria in 1936, Yves Saint Laurent left home at the age of 17 to study fashion design in Paris. After graduation, he showed some of his drawings to the editor of Vogue, who in turn showed them to Christian Dior, who immediately hired Saint Laurent. Though he was an assistant and was given menial and mundane tasks, he did not go unnoticed. He was allowed to submit sketches, and with every season, more and more of his designs were accepted by Dior. In August of 1957, only months before his sudden death in October, Dior chose Saint Laurent to be his successor, a decision that ultimately saved the house of Dior from immediate financial ruin upon his demise. At the helm, Saint Laurent launched the successful trapeze dress for the spring 1958 collection. This triumph did not last for long, however, as his next offerings were not nearly as well-received. In 1960, Saint Laurent was conscripted to serve in the French army for the Algerian War of Independence, and upon his return in 1962, he set up his own fashion house, where he was to prove himself to be perhaps the industry’s greatest designer.

It was here that Yves Saint Laurent fragrance came to fruition. Saint Laurent launched his first women’s perfume, Y, in 1964, followed by the YSL fragrance Rive Gauche for Women a few years later. It was at that time that the designer released the first YSL cologne for men, which he named Pour Hommes. The designer continued creating popular Yves Saint Laurent perfume and cologne products that would become incredibly popular, such as Opium. Opium for Women was launched in 1977; however, it was not until 1995 that Opium for Men was introduced. Other popular fragrances include Baby Doll, the Kouros series, and Young Sexy Lovely. As an established and trusted online retailer of perfume products 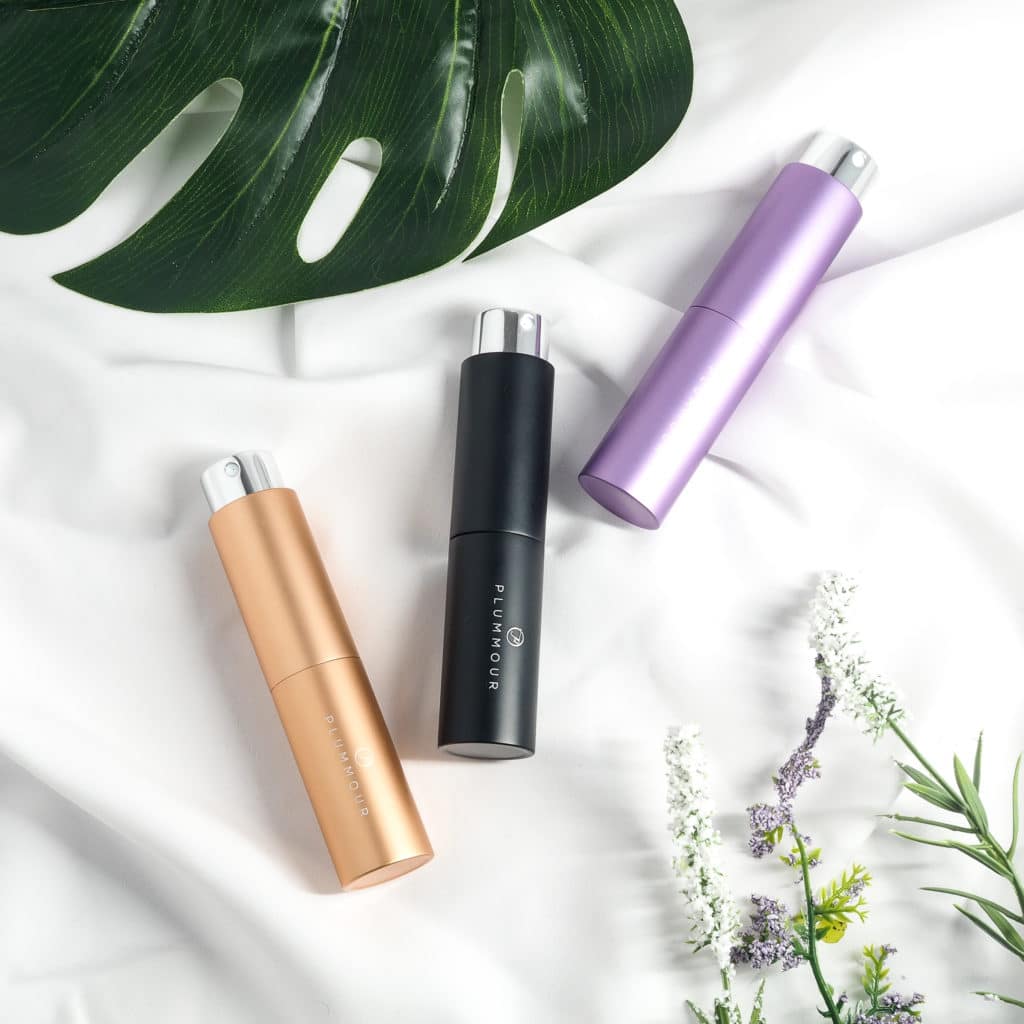 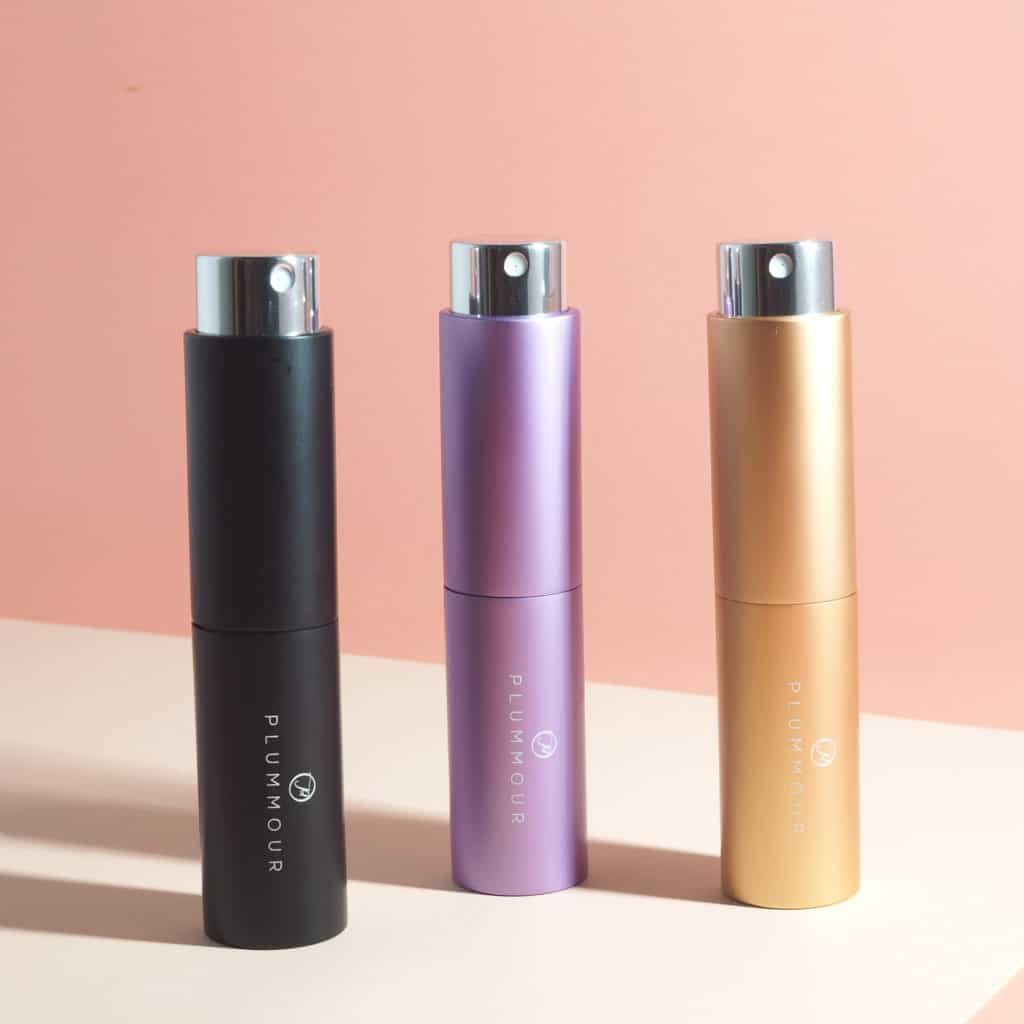 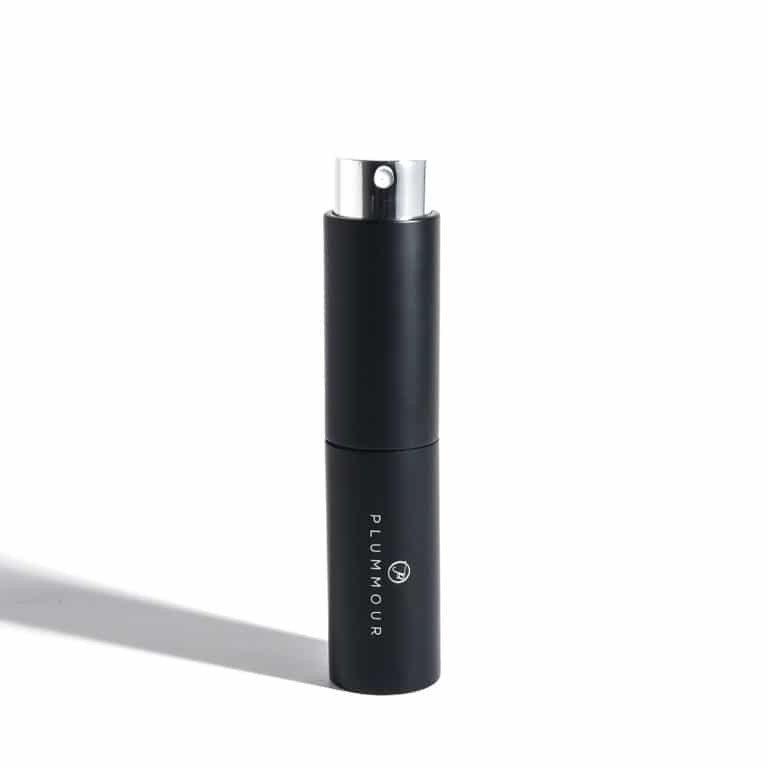 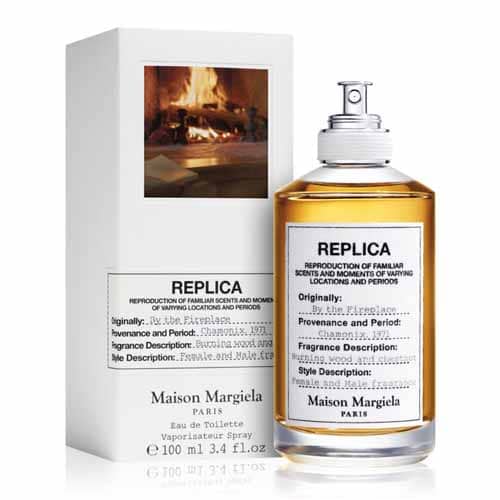 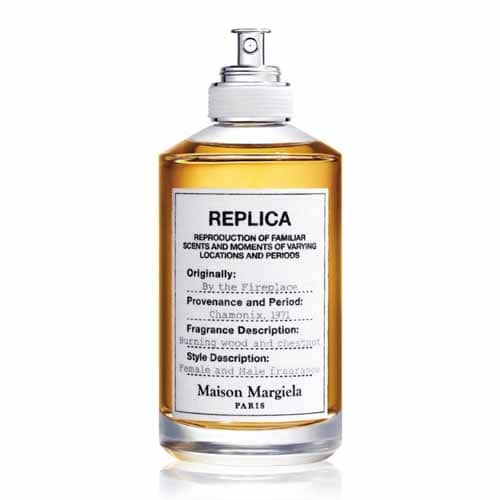 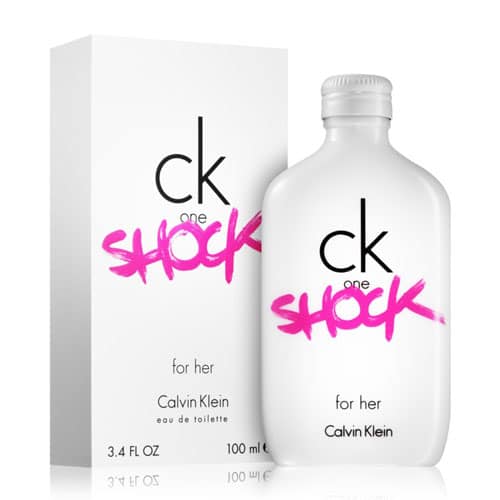 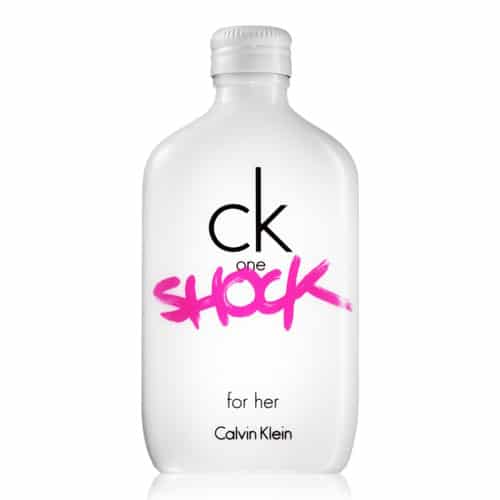 CK One Shock For Her Eau De Toilette 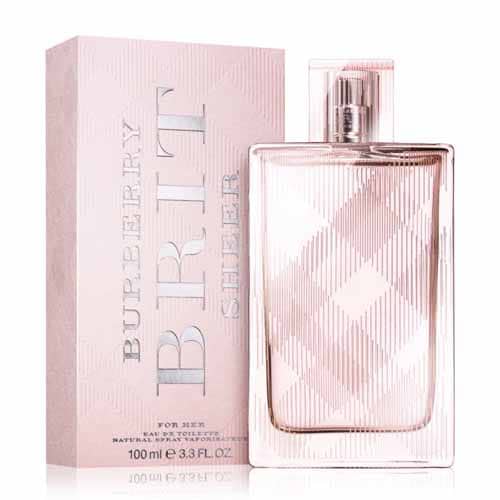 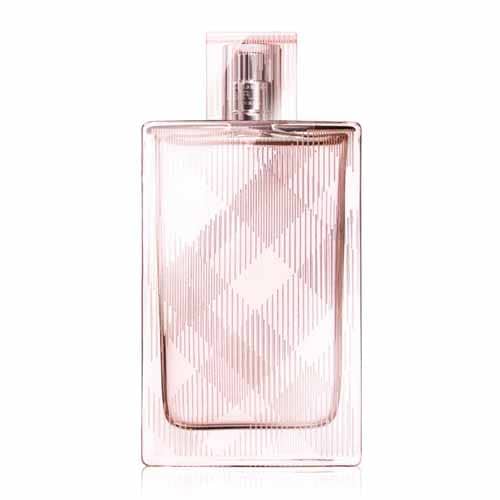 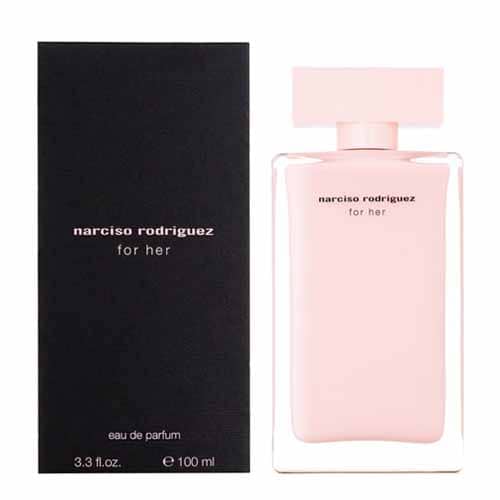 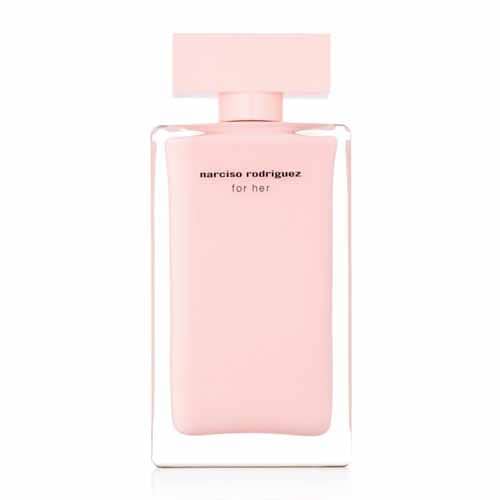 Narciso Rodriguez For Her 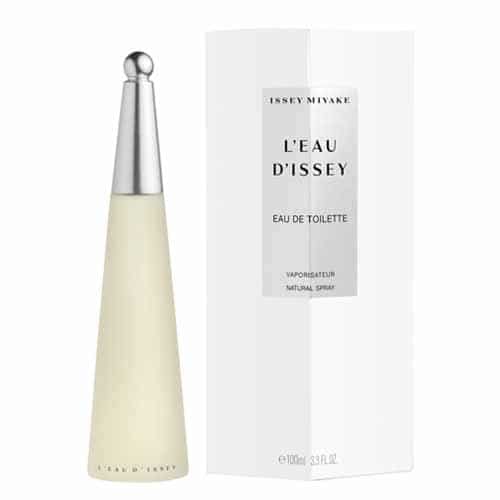 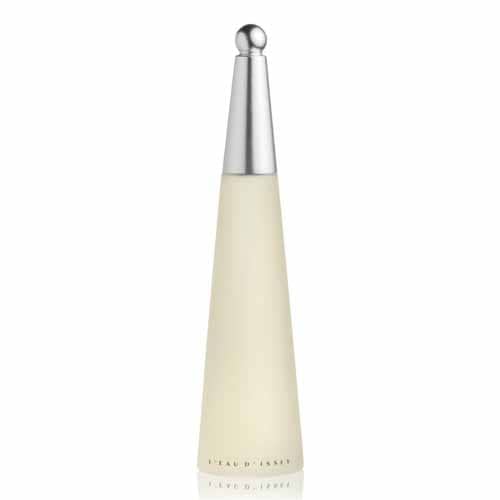 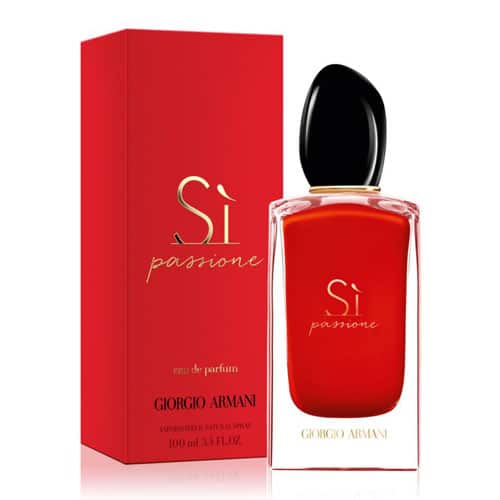 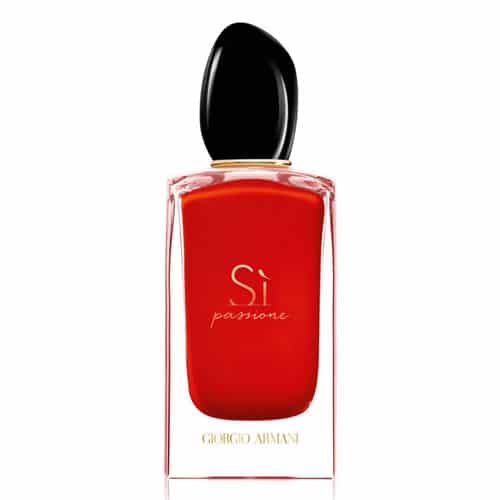 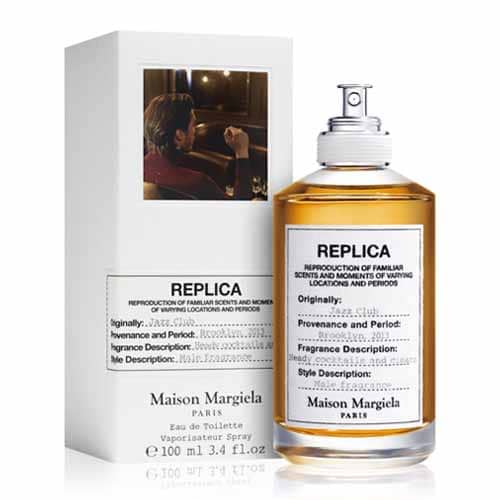 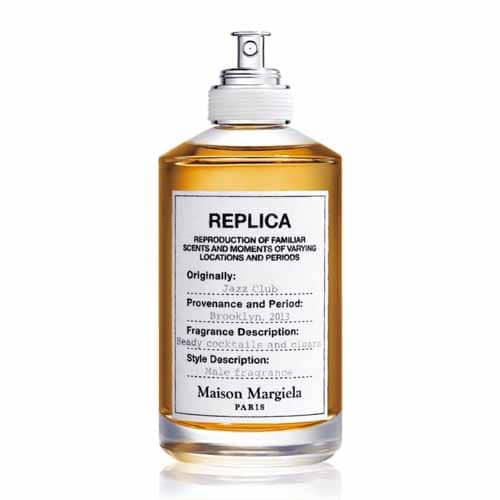 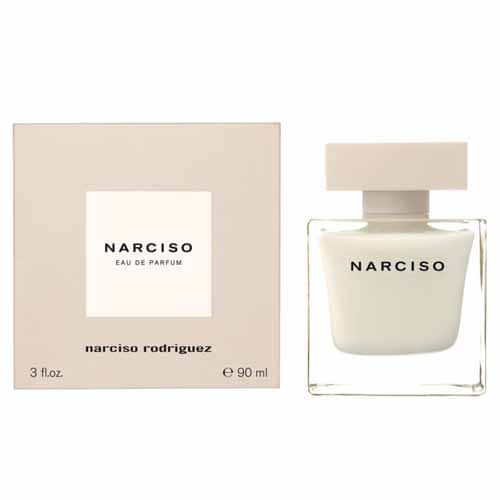 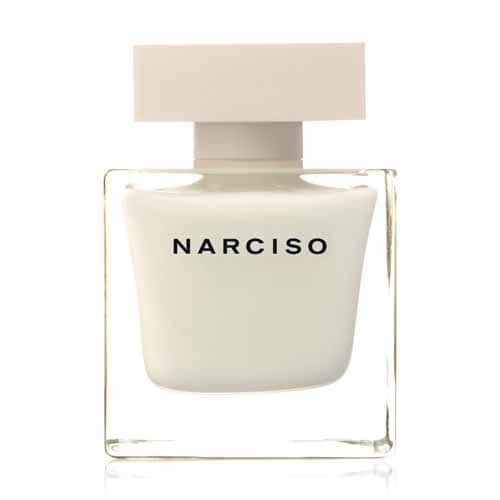 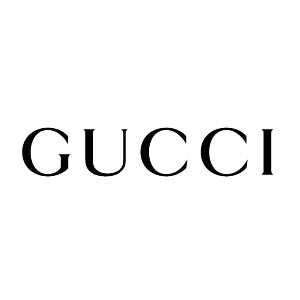 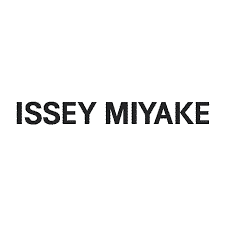 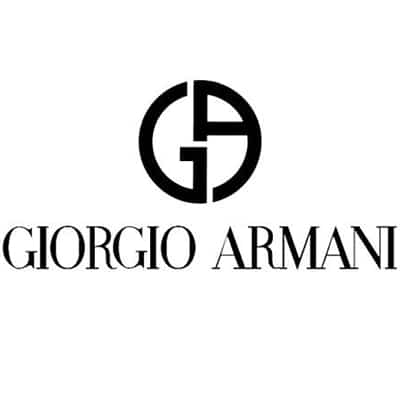 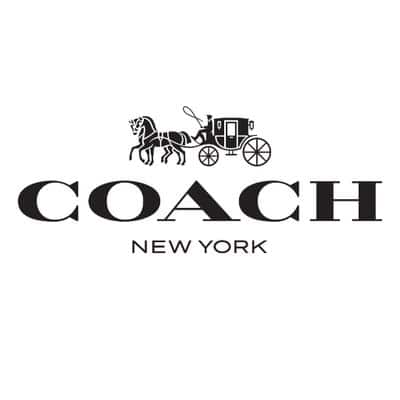 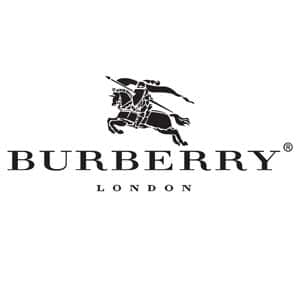 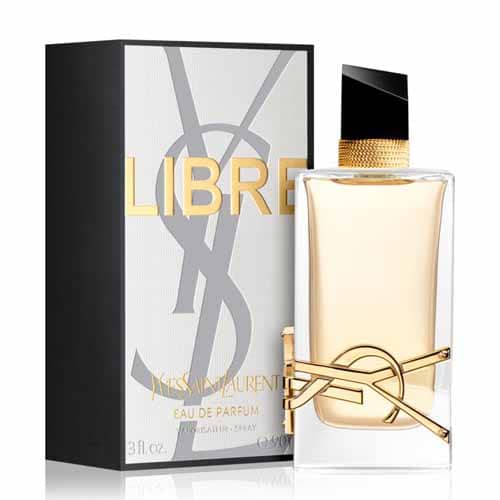 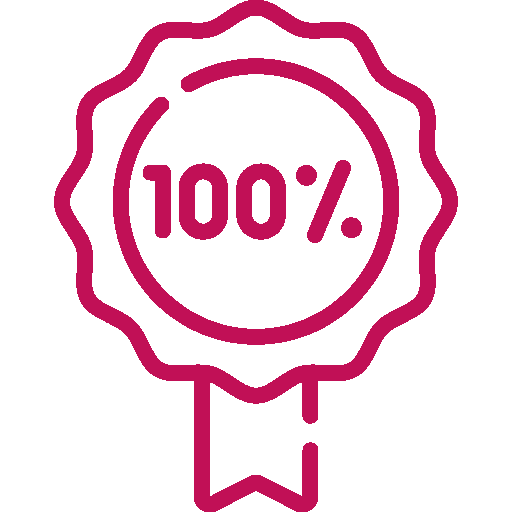